ROSKINO Academy — is presented by ROSKINO, which represents the Russian audiovisual content industry in international markets, promoting films, series, and animation as well as the creative potential of talent abroad and co-production opportunities within Russia. Its history goes back to 1924.

ROSKINO Academy is a new educational initiative that has taken off this year. We are developing several blocks of online and onsite master-classes, lectures, and workshops which take place throughout the year. ROSKINO Academy is a space for intercultural dialogue and cooperation with international experts. Russian experts who have successfully worked in foreign markets share their experiences and expertise.

The first educational season NEW OPTICS 2022 has been created with the support of the Russian Ministry of Culture and is designed to open new markets: China, MENA, India, and CIS. The focus on these regions and markets as part of ROSKINO Academy allows a deeper understanding of these audiences, export opportunities and unlocks the co-production potential of these markets.

ABOUT
AUDIENCE
Professionals of the Russian creative industries:

Marco Muller, film critic and film historian, chief programmer of the Beijing IFF, the Fuzhou IFF, initiator and director of the Macau IFF

"Legal peculiarities in the region"

"Cultural Code while working with MENA"

"The importance of Bollywood in a global context"

· Eave on Demand, offline accelerator and coaching for producers 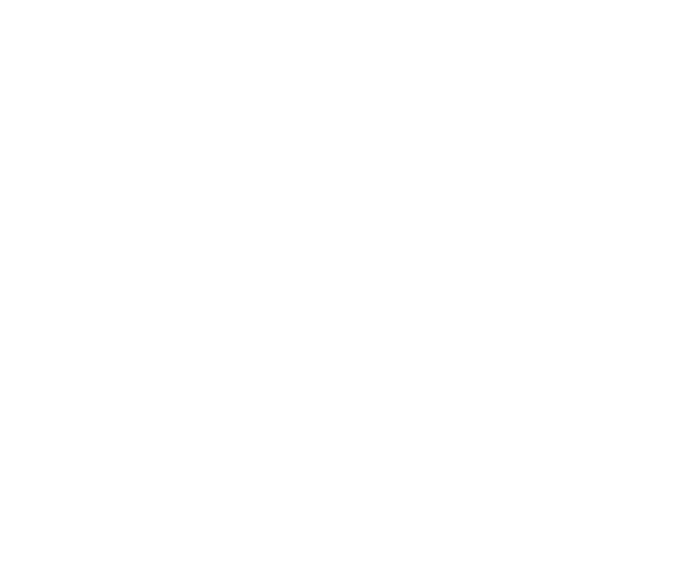 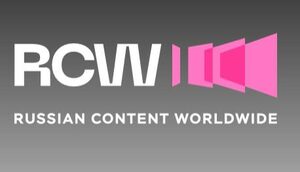